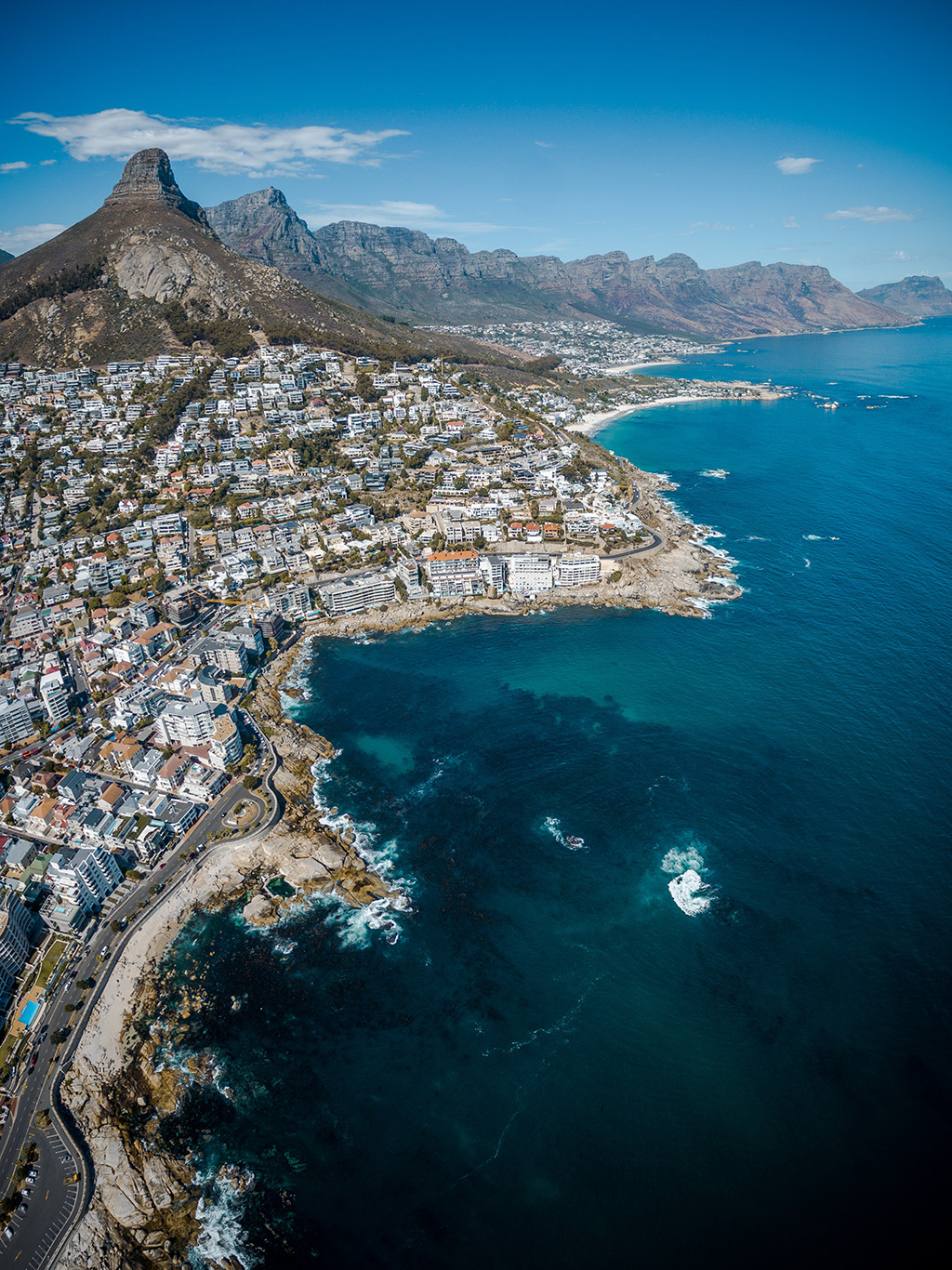 Before the Dutch East India Company (Verenigde Oostindische Compagnie, or VOC) established a 17th-century victualling station on Table Bay's pristine shoreline, the Cape Flats were the hunting grounds of the Khoikhoi and the San (Bushmen). Colonisation ultimately established the Cape of Good Hope as a haven of hospitality, leading weary explorers and sailors to rename it 'The Tavern of the Seas'.

The sight of majestic the Table Mountain and the people who live beneath it are as welcoming today as they were all those years ago. This ancient mountain (estimated to be one of the oldest in the world) with its looming crags and mysterious caves, form a striking landmark, providing a magnificent backdrop to the vibrant, friendly Mother City.

Modern Cape Town, with its extended seafront, intriguing malls and soaring skyscrapers, remains true to its origins. Explore the fascinating museums and historical buildings which reflect the cultures that shaped the Cape, or be tempted by the informal traders at the Grand Parade and Greenmarket Square Flea Markets. There are plenty of stylish alternatives in the more sophisticated malls. World-famous outdoor activities range from exploring the Winelands and sampling award-winning wines, to cage diving with Great White sharks, or whale watching in Hermanus – all this is just a short scenic drive away. Not forgetting Sandy Bay, which is even closer- famous for its unspoilt beauty, popular among naturists.